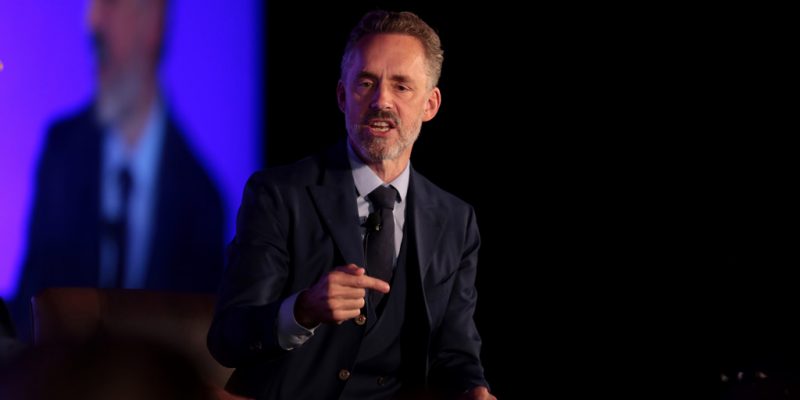 A new trend that is rocking the world of food is the Carnivore Diet. Ethical considerations aside (if we all started going on this diet, the world would be really screwed), it’s an interesting thing to hear about. One of the most popular and controversial modern thinkers of this time, Jordan Peterson, believes in it very strongly. He saw his daughter go from at the edge of living, to being able to function somewhat (which for her with her disease was a huge thing). When he tried it himself he also noticed use differences. And for the better. He even cuts out the greens now as well, which he first combined with his carnivore diet. It is only meat now. Here is what he had to say on Joe Rogan’s show.

Fix your nerd-neck and rounded shoulders in 4 moves